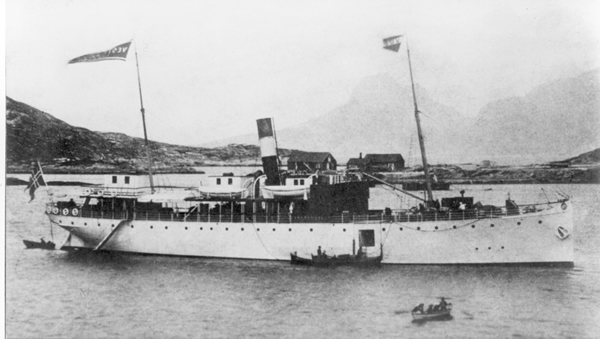 The Hurtigruten, which translates from Norwegian to ‘Express Route’, is sometimes known in English as the Norwegian Coastal Express, is a Norwegian cruise, ferry, and cargo operting company. The company was founded in 1893 to operate voyages along the west coast of Norway from Bergen up to Norway’s northern coast, stopping at Kirkenes. The Hurtigruten ships sail almost the entire length of the country, apart from the south coast, crossing into the artic circle approximately half-way through the cruise. The entire journey time for a return cruise is 11 days, although sometimes extended stops are made at certain places.

The trip is regularly touted as one of the most senic sea voyages in the world, as the cruise passes many fjords and during winter months it is common for passengers to be able to see the northern lights during the more northern parts of the cruise. 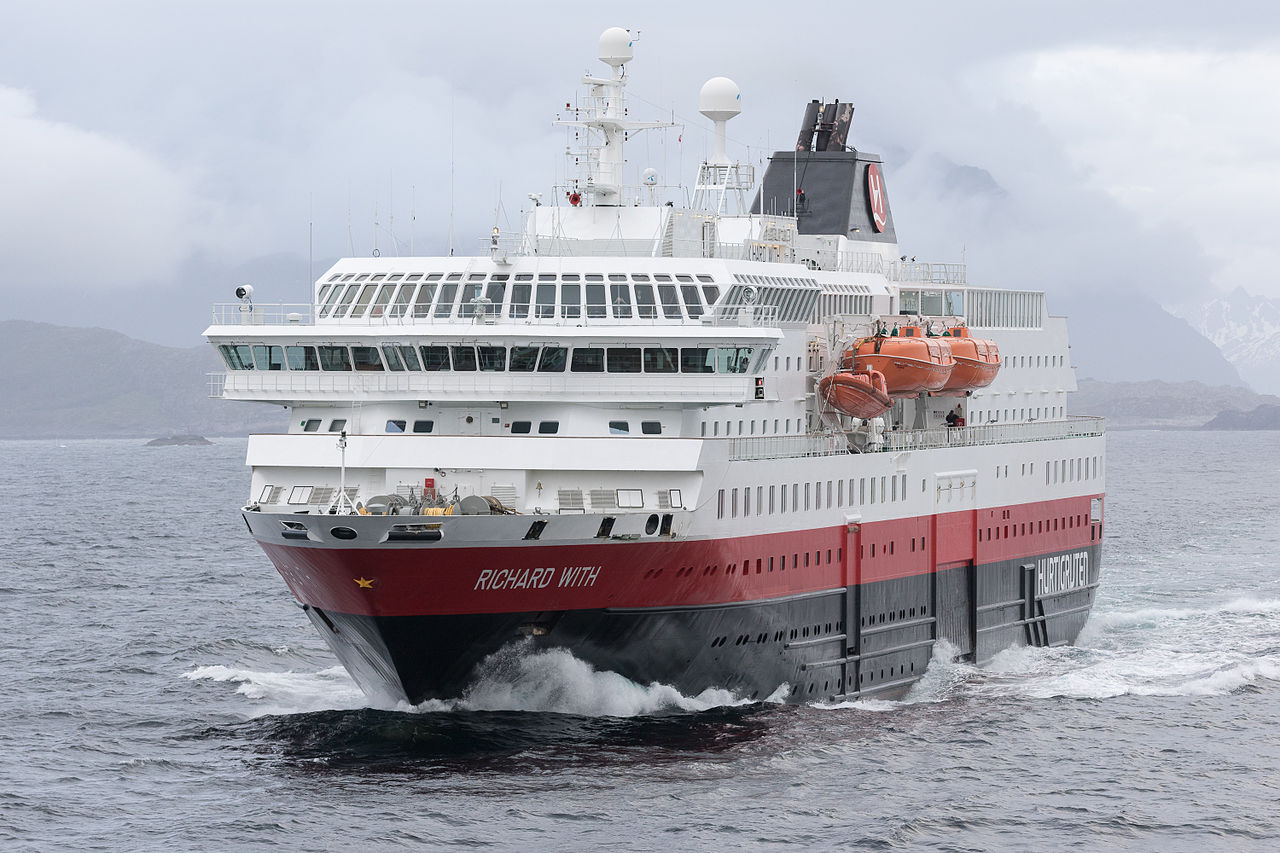 g a relatively small cruise operator compared to a number of its competitors, the company alone makes up for approximately 2% of the worldwide cruise market, this had led to long waiting times for tickets to be available during some of the busier holidays seasons, particularly during winter with passengers are hoping to be able to see the northern lights.

Due to the ongoing sucess of the company, they have expanded into waters other than Norway and have begun to operate cruises in Greenland, Canada, Smouth America, Iceland, Svalbard, and Antartica, although it is not believed that these trips are as successful as the cruise along the Nowegian coast.

The company was established by the government in order to improve communications along Norway’s coast, with one of the more notable improvement being that mail from central Norway to Hammerfest which previously used to take five months in winter, could be delivered in just seven days.