US company American Cruise Lines was founded in 1991 and is a smaller cruise company that operates six ships along both the Eastern Seaboard and Western Seaboard, stretching all the way up to Alaska. The company also operates slong the Mississippi-Ohio and Columbia-Snake river systems in the United States.

The company’s first ship was a 49-passenger craft that was called the American Eagle. The ship was first launched in 2000 and due to the ship’s success the company followed-up by ordering another ship of the same size in 2002 ca 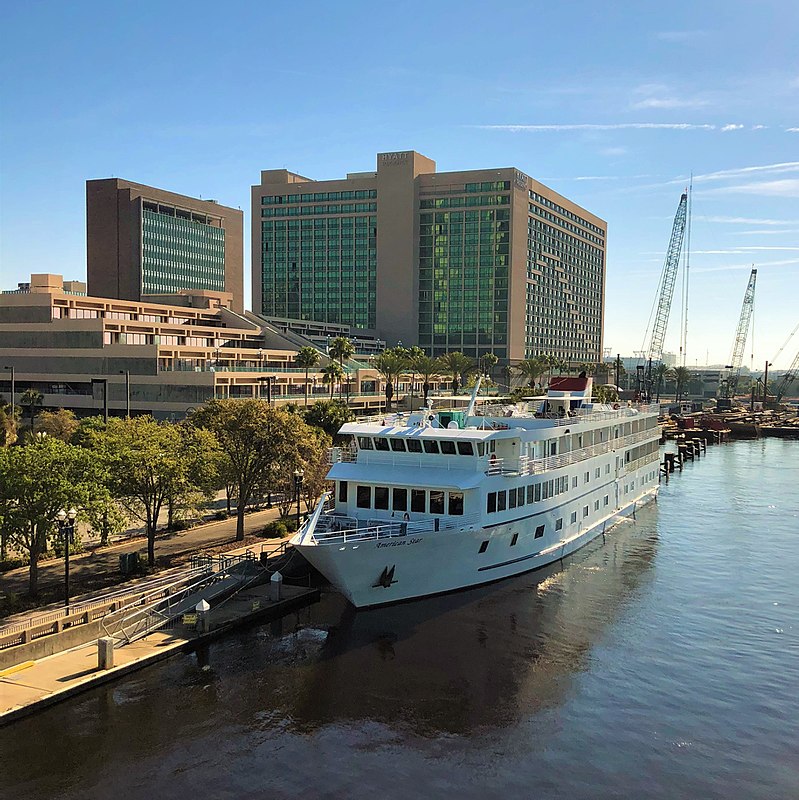 The popularity and commerial success of the company’s first two ships allowed them to expand their operations and invest more money in an even larger ship, the American Spirit, which was able to hold two as many passengers as the first ships could. The company have cinued to expand their operations, even going so far as to purchase and renovate a Paddlewheeler which entered service in 2016. The company have been able to contribute to the local economies of the ports that they visit and almost every cruise that the company operates has been given great reviews by passengers.