The company P&O Cruises offers a number of cruise lines and is known around the world. The company is often regarded the the oldest cruise company in the world, so long as you take into account that the company has changed it’s offical status and name a number of times through history. The modern-day company was originally a constituent of the Peninsular and Oriental Steam Navigation company, which was the first company to offer any form of passenger cruises commercially.

P&O Cruises, as well as its predecessors, have designed a number of cruise lines throughout history and have spawned a number of competing companies each attempting to offer better services and entertainment than each other. P&O are known for developing their own cruise ships that are purpose-built to attempt to accomodate t 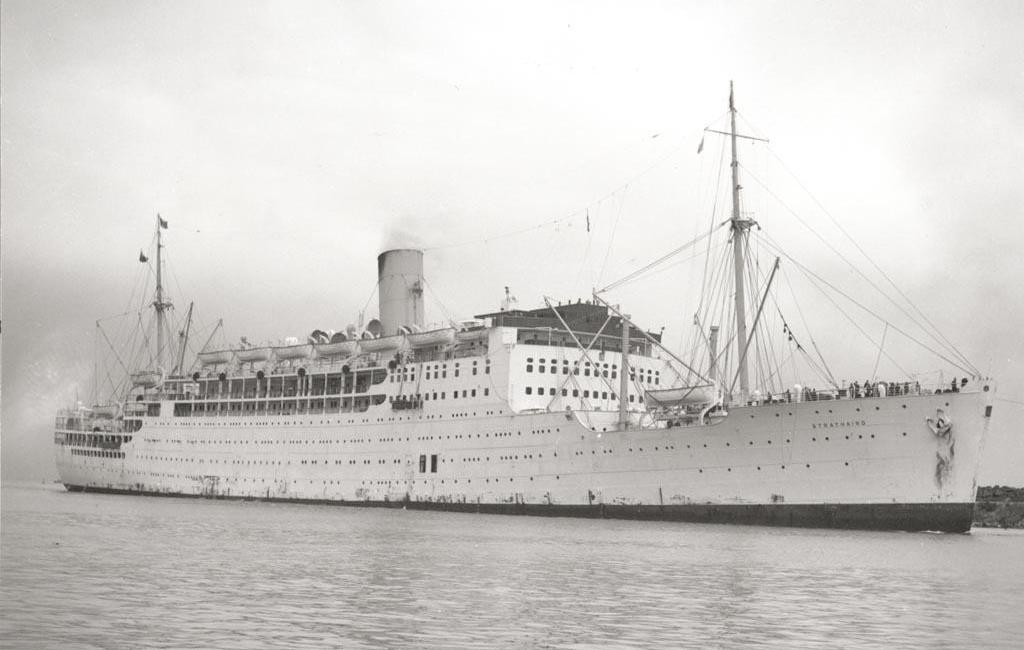 he wishes of any passenger who may choose to go on a cruise. The facilities on board modern cruise ships would likely once have been thought impossible, but thanks to modern construction techniques and materials, certain technological challenges have been able to be overcome, such as having swimming pools on-board ships.

The development and expansion of cruise ships has also spawned an entire industry and helped a number of individuals find reliable employment, with a number of entertainers preferring to work solely on-board cruise ships in a similar fashion to the way a band might choose to go on a tour, with one of the major advantages being job security as well as a known end-date for their work. Although many who do work on cruise ships do choose to extend their contracts and may even sign-up for working on multiple cruises throughout the year.